We currently have a team of 45 people with some of the top robotics experts from Finland and beyond. Our competence covers sensor fusion, real time 3D localization and mapping, traversability analysis, computer vision systems and dynamic object tracking. We specialize in design, research, development and integration of intelligent robotic systems.

GIM Robotics delivers software that makes mobile working machines in all industries more intelligent, precise and efficient. We deliver R&D and integration services for robotic systems. Our robot platforms accelerate your research and development. With our help, your vehicles can start driving autonomously.

The four founders of GIM Robotics were the key persons from the Automation Technology laboratory at Helsinki University of Technology (since 2010 Aalto University) and they have more than 100 years of combined experience on field and service robotics research. During the years 1986-2013 the group used in total more than 20M€ to research projects focusing on field and service robotics. Based on our long experience we can offer our clients, for example: 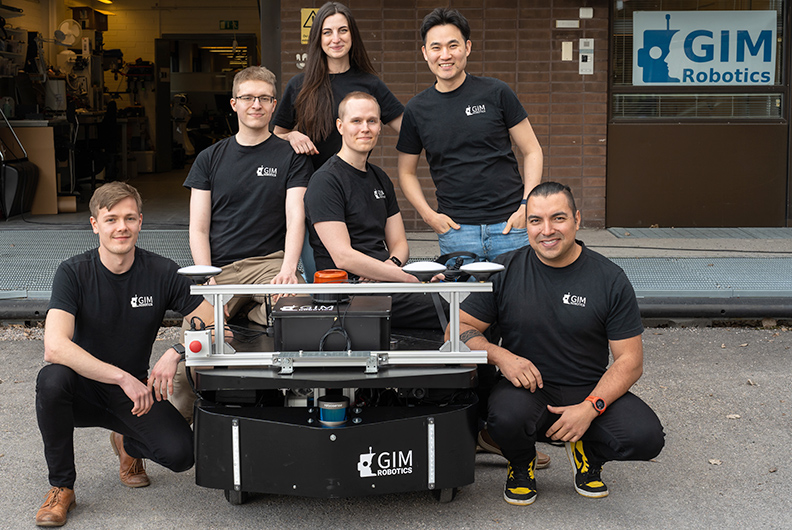 The name GIM has origins at the university’s former Center of Excellence in Generic Intelligent Machines. But what does it mean?

Generic means we develop technology that can be applied to all industries. For example, our 3D mapping and localization solutions are not fixed to any particular environment or sensor technology. We maintain a generic set of tools that can be utilized to tailor customer specific applications. 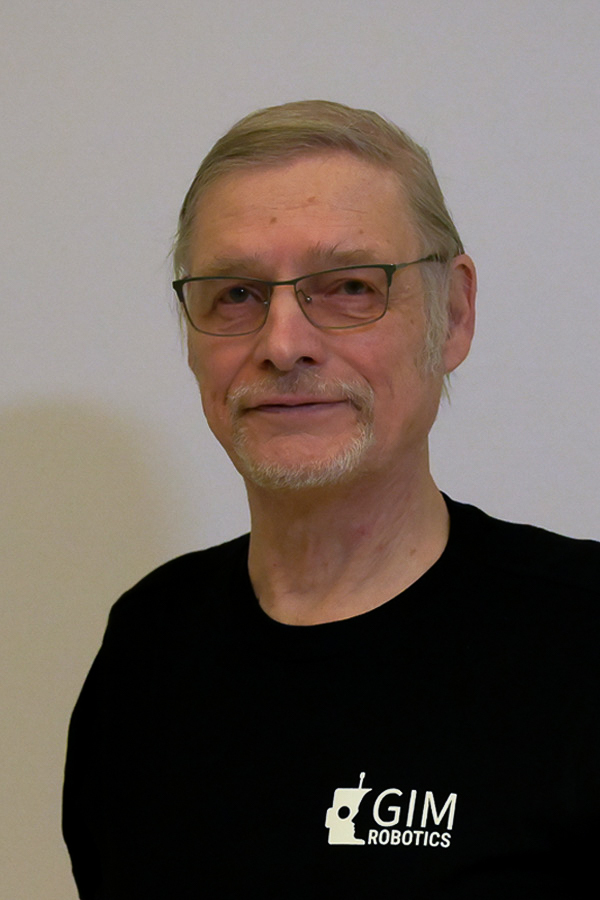 50 years of experience in mobile robotics. Pioneer in control, human-machine interfaces and integration of complex robots. 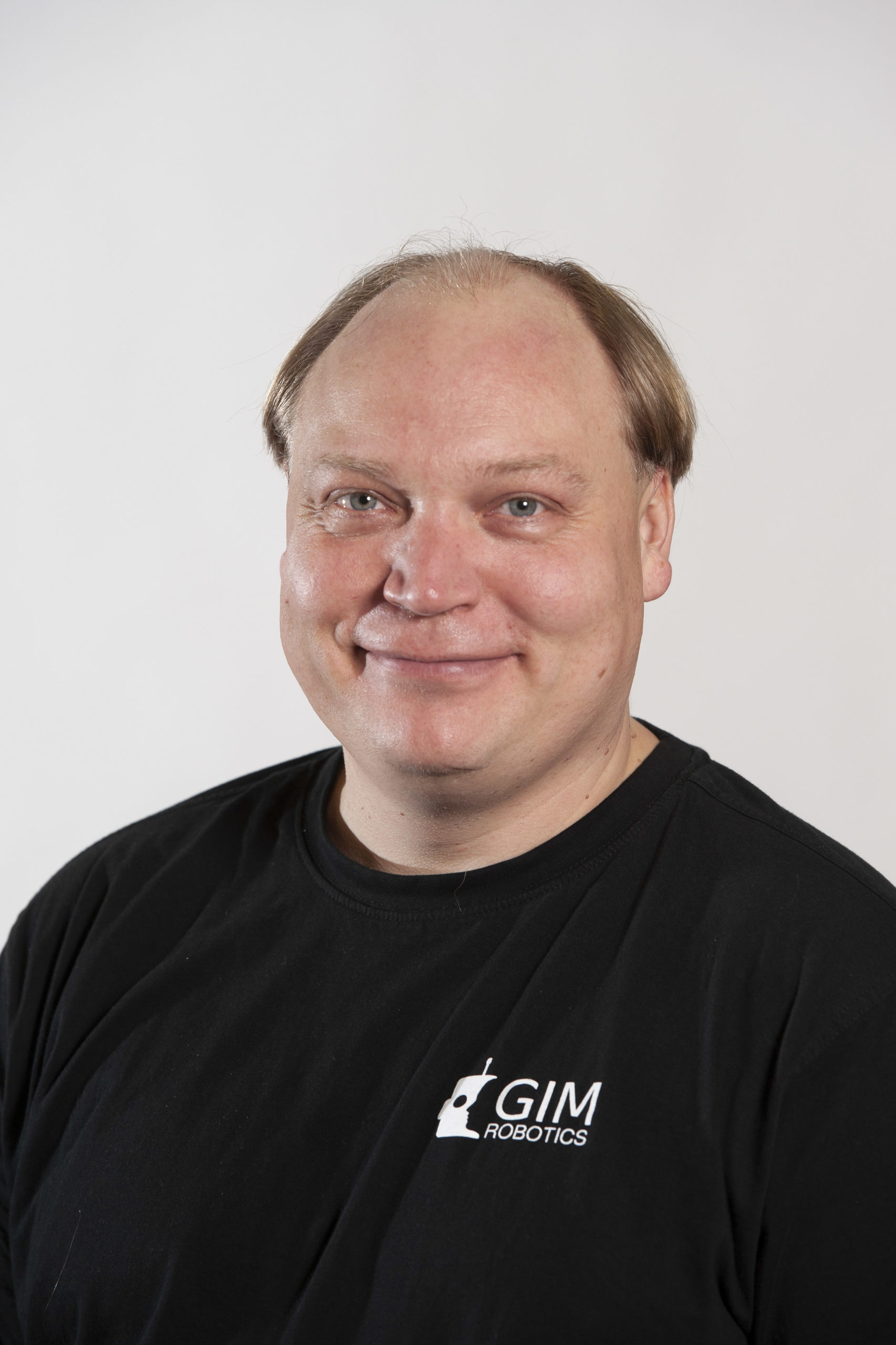 Member of board, Partner 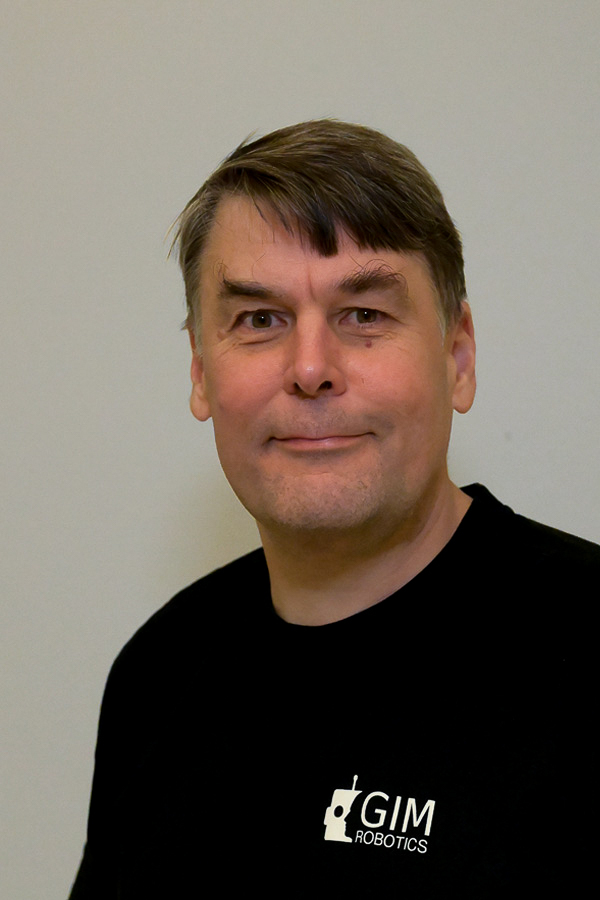 Member of board, Partner

30 years in robotics and automation. Specialties in human-robot interaction, power, and energy systems. 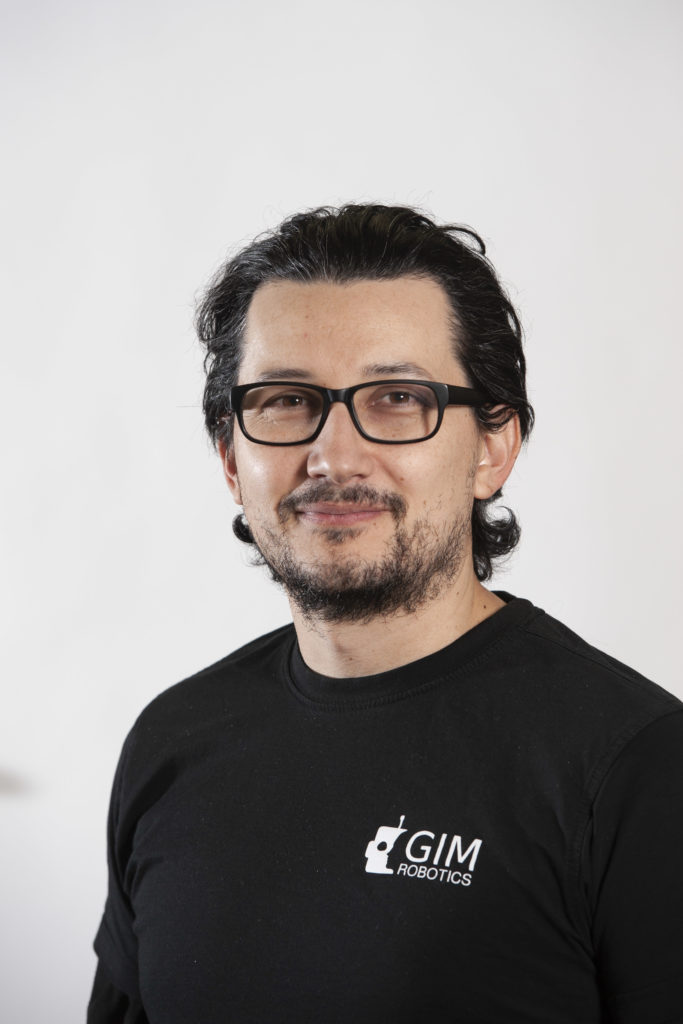 In the year 1985, Prof. Aarne Halme started the Automation Technology research group in Helsinki University of Technology (nowadays Aalto University). From the start, the research focus was field and service robotics. At the time there were globally very few other reseach groups focusing on this topic.

During 25 years Halme’s group became one of the leading mobile robotics groups in the world. In 2008, the joint venture of Automation Technology laboratory and IHA from Tampere University of Technology got the Center of Excellence (CoE) status from the Academy of Finland. It was called CoE in Generic Intelligent Machines – GIM. See the video for some examples from that time.

In 2014 Prof. Halme and the core researchers decided to commercialize the research – GIM Robotics was founded. Now GIM Robotics is growing rapidly and recruiting the best brains in the robotic industry.